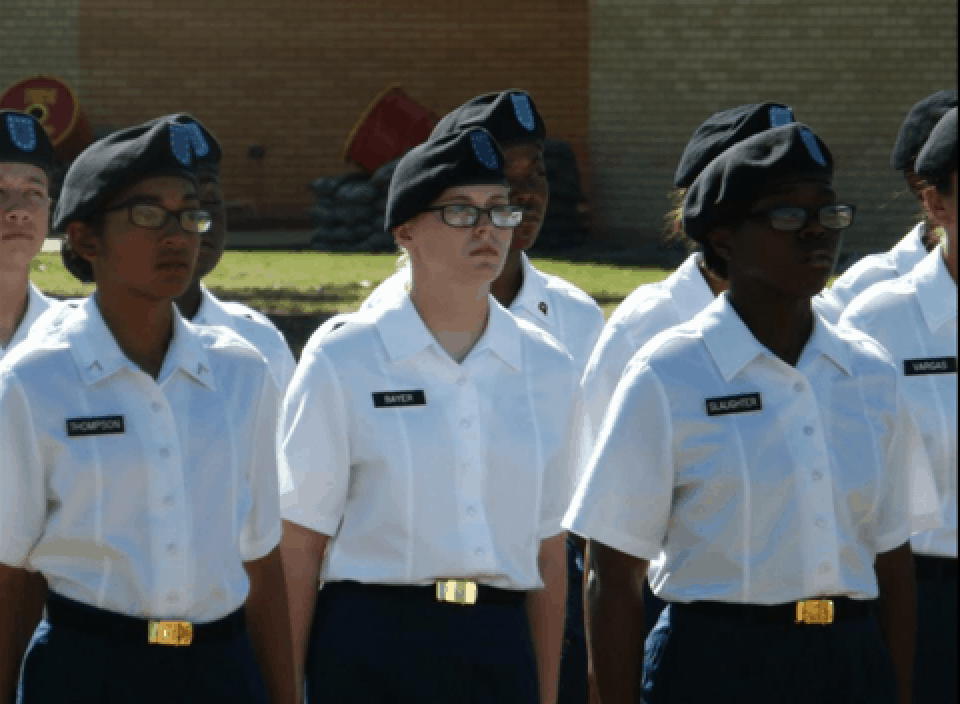 Katelynn Bayer started her role assisting the chemical operator teams in building 38 just over a month ago. She’s experiencing her first full-time position as civilian after serving nearly four years in the Army. 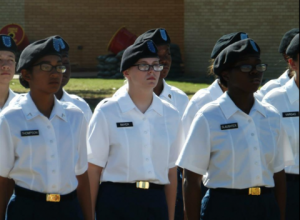 Making the decision to enlist came easily for Katelynn, a 2014 graduate of Oconto Falls High School. “My cousin served our country in Afghanistan as a member of the infantry. It was his ultimate sacrifice for our country that sparked a desire for me to carry on a tradition of service in his honor.”

Hearing stories from her family about her Grandfather, who served in the Navy during World War II, solidified her decision to start basic training right after high school.

Katelynn, who has an aptitude for mechanics, was responsible for maintaining equipment. While she was deployed overseas in Kuwait, she thrived in a leadership role in their human resources department.

“The military experience teaches you how to be on your own, while having a huge support network. This environment builds confidence, as well as an appreciation for structure.”

She uses many skills from her military experience daily, including multitasking, providing support for the chemical technicians and meticulously attending to the scrubber in the building.

“The service taught me to think beyond the short-term and look at the bigger picture. I know my efforts help keep the environment safe.”

Katelynn sees additional similarities between the Army and ChemDesign: the necessity for everyone to work together to make sure everything runs smoothly. Chemical production campaigns depend on a unified effort of the crew to keep projects moving forward and finished on time.

For Katelynn, being an employee at ChemDesign stands out as a nice place to work with good employee benefits.

“ChemDesign has always held veterans in high regard; I noticed that within minutes of my first interview when I was thanked for my service to our country.”

ChemDesign is proud to employ several veterans. We thank them all for their service.

ChemDesign to Exhibit at Chemicals America