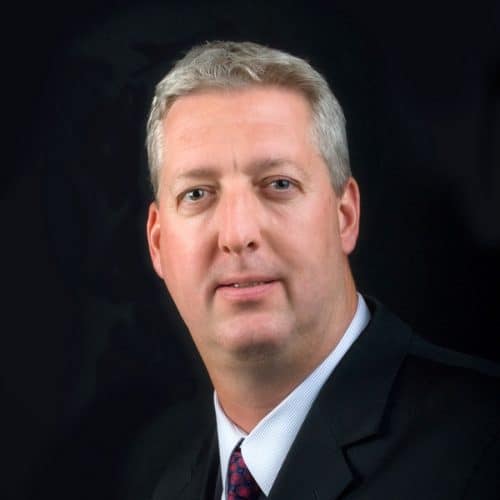 A 25-year veteran of the chemical industry, David Mielke serves as President and Chief Executive Officer of ChemDesign. David’s leadership has been instrumental in strategically expanding their services in the agricultural, specialty chemical and fine chemical sectors. Prior to becoming President in 2006, he held positions as Director of Commercial Development and Vice President of Technology. He began his career as a development chemist with Aldrich Chemical and quickly took on more responsibilities in the areas of product development and management.

Under his leadership, ChemDesign has received national improvement and educational outreach honors from the Specialty Chemical Manufacturing Association (SOCMA), ChemStewards® environmental compliance, and safety awards from the Wisconsin Safety Council. In 2014, ChemDesign was named Business of the Year by the Marinette/Menominee Chamber.

David serves on the Board of Governors for SOCMA and the Board of Directors for the Marinette/Menominee Area Chamber. He is a member of the Optima Quality Consortium and the TEC Executive Committee (TEC XIII). He earned a Bachelor of Science degree from the University of Wisconsin-Green Bay and a Master of Science in Management & Organizational Behavior from Silver Lake College. 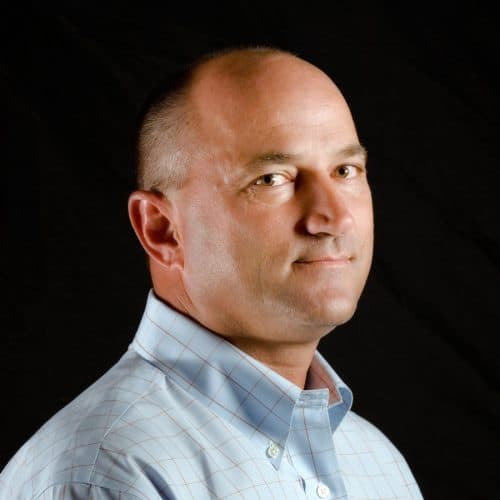 Rae has led the sales efforts of ChemDesign since 2004. He has over ten years of experience in the business development arena of the chemical industry, working for Hickson-DanChem, Brenntag and Ruetgers before joining ChemDesign. Rae is focused on developing chemical toll manufacturing relationships and is an active member of SOCMA and the Global Chemicals Executives. 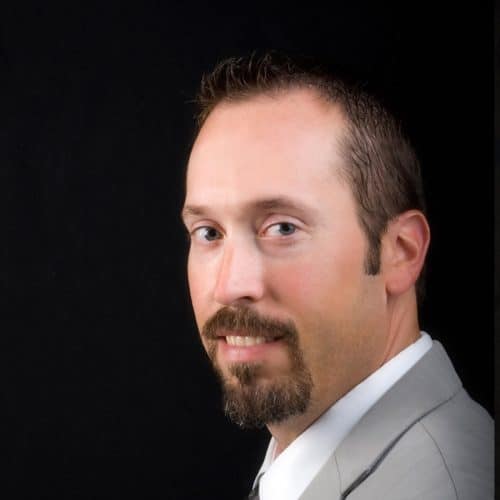 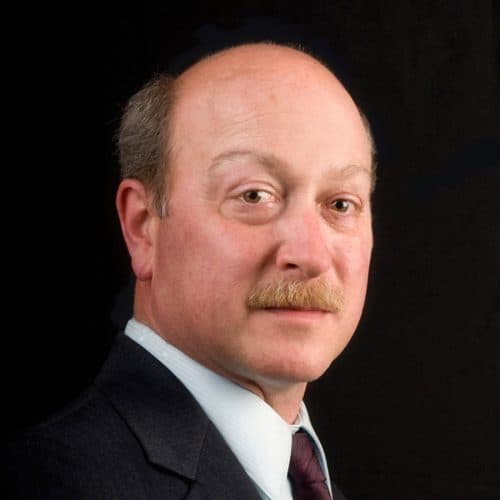 Randy brings extensive experience in corporate accounting to ChemDesign. Prior to joining ChemDesign as their CFO, he worked for Kimberly Clark and the US Government. Randy holds a Bachelors of Science degree in managerial accounting from the University of Wisconsin – Green Bay. He maintains both the Certified Management Accountant (CMA) and the Certified Public Accountant (CPA) accreditations.

Under his leadership, ChemDesign has a real-time understanding of the finances driven by their dynamic, constantly changing production schedules. This understanding and the ability to perform predictive “what-if” analyses has been instrumental in the stabilization and subsequent growth of ChemDesign. In addition to his CFO responsibilities, Randy is responsible for accounting, purchasing, human resources and information systems. 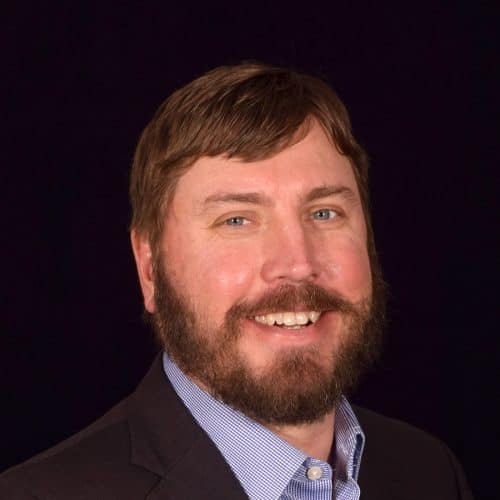 Bryon is responsible for expanding ChemDesign’s customer base in their vertical markets. He has experience as a consultant for fine and specialty chemical companies in areas related to pricing strategy, product portfolios, market analysis, import/export environments, product costing, financial analysis and outsourcing. He earned a master’s degree in business administration from the University of South Carolina and a bachelor’s of science degree in chemical engineering from Clemson University. He served six years in the United States Army Reserve. 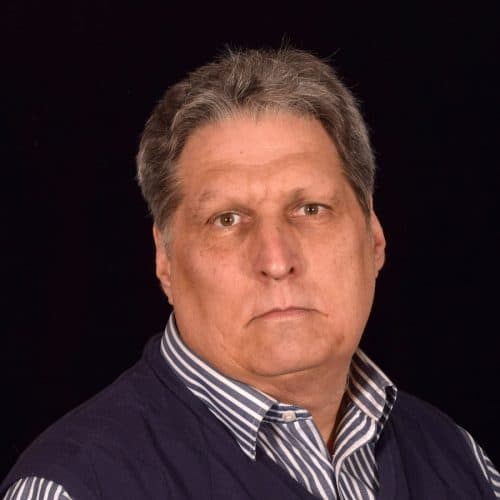 Paul oversees process development and analytical services. A primary objective of importance to Paul and his team is helping clients design safe, efficient and scalable commercial processes. Prior to joining ChemDesign, he held positions of senior chemist, and supervisor of process development in the custom and fine chemical arena (10 years) and director of scientific operations (15 years) in pharmaceutical development and manufacturing. His more than 25 years of experience in chemical manufacturing is leveraged to efficiently improve and optimize processes with well-developed technical packages, as well as for cases in which little is known about commercial protocols such as lost suppliers or custom synthesis projects.

Brian is a member of the Twin County Human Resource Association and on the Fundraising Committee for the Tri-County United Way. He serves as President of the Benevolent and Protective Order of Elks, Marinette Lodge. His previous community involvement includes service as a volunteer Emergency Medical Technician, as well as leadership with the Tri-County Safety Council and Emergency Planning committees of Michigan and Wisconsin 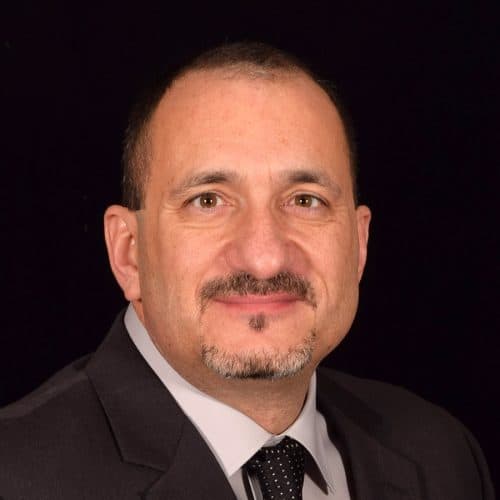 Director of Health, Environmental and Safety

Tom Willis is responsible for training, documentation and auditing compliance for their safety and risk management programs. 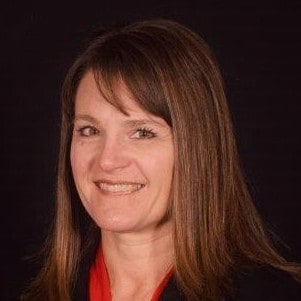 Trudi is responsible for managing the customer experience while achieving organizational goals and objectives. She has supervisory responsibility for the customer service, costing, purchasing and logistics teams. Trudi brings over two decades of experience in procedure development, cost accounting and account management. Her professional tenure includes positions with ChemDesign (staff accountant), JCI, Oldenburg and NU-VU. 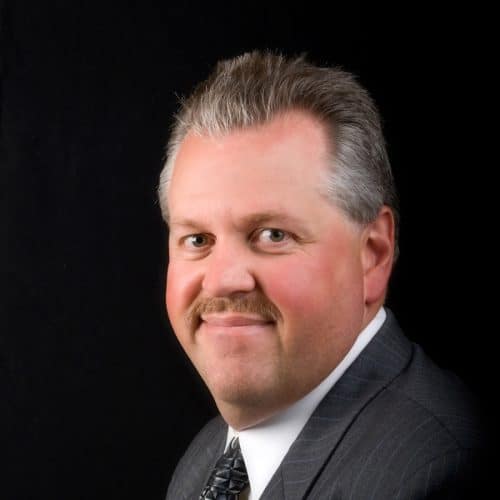 Bob is responsible for new process development, continuous improvements, quality control and quality assurance. He has twenty-five years of experience in chemical process development and production with Aldrich Chemical and ChemDesign.  He has held positions as a Building Manager, Manager of Commercial Development, Manager of Research and Development and Director of Operations with ChemDesign. Bob holds a Bachelor of Science degree in chemistry from UW-Stevens Point, Bachelor of Arts in Business Administration and Master of Business Administration degrees from Lakeland College.